I went to Hyderabad to meet some of the people I’ve been working with for the last 6 years. I work for a software consulting firm called Jarus, and we have an office in Hyderabad. Just to be safe, my opinions here are my own and don’t represent Jarus. Hyderabad is not on the backpacking path so I ended up at a Courtyard Marriott. It made things expensive but very very nice.

Earlier in the week I went on a tour of Fort Golconda, the Qutb Shahi tombs, Charminar, and the Chowmahalla palace. We ate lunch at the waterfront restaurant on the lake. I learned about the history of Hyderabad and how it started with Iranian influence, became it’s own kingdom, worked with the British, and eventually came to be apart of India. 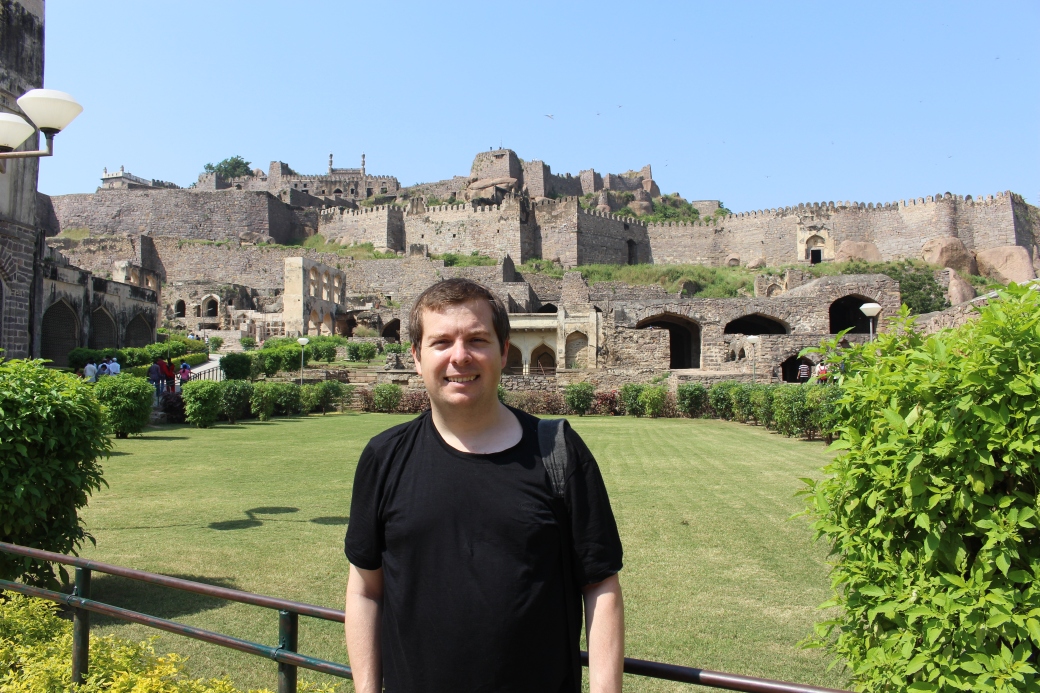 I also went to the Salar Jung museum. I saw a number of exhibits, including a few from China and Japan, some tiny paintings, some modern paintings, statutes, carvings, and some old eastern toys.

Tuesday night Karim from Jarus suggested we go to a restaurant called Paradise. They came by and we hopped on their motorcycles. Paradise was most delicious. The deliciousness of it can’t be over stated, but I’m a computer scientist and don’t have the best words. The biryani was all the way delicious. It was a serving for 5-6 people and came as a pile of rice and chicken, like a huge pile of food on a tray. We also had tandoori chicken which I liked for the first time, and chili chicken, my favorite from Cafe Delhi in Pittsburgh. 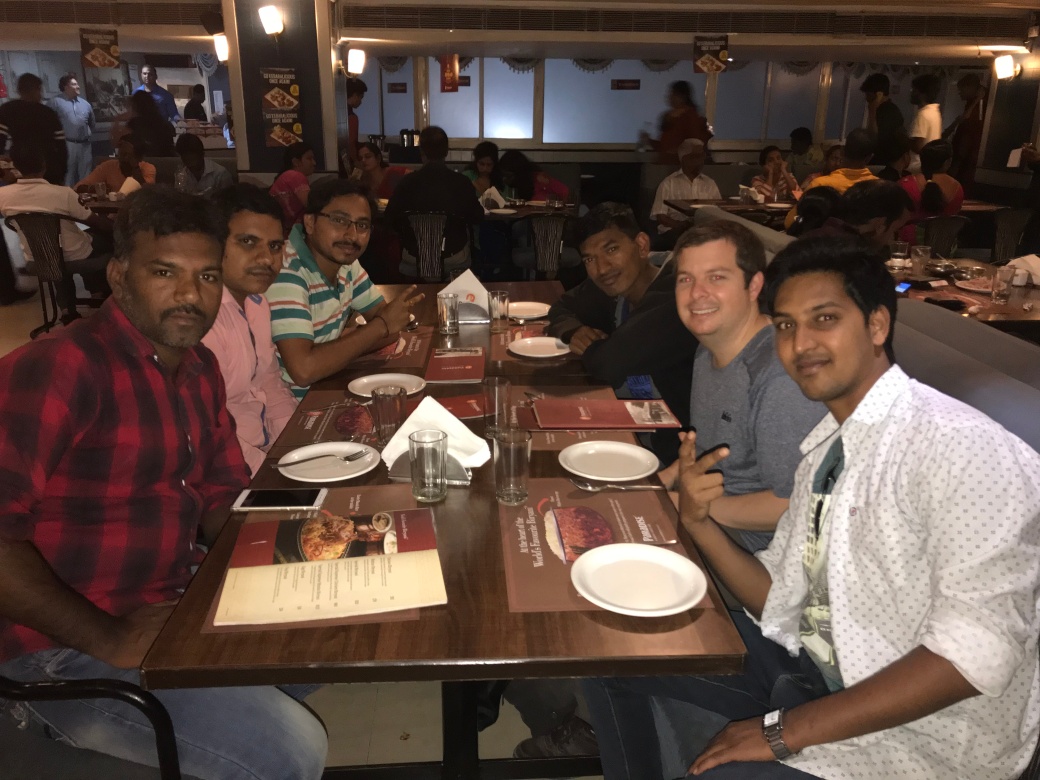 After dinner we rode over to the lake and had Iranian tea and biscuits, and walked through the park. Motorcycles are terrifying and great. Maybe I should have said yes to a six hour motorcycle ride to Udaipur last week. Maybe next time.

Just to clarify, I wasn’t driving.

Wednesday I went into the Jarus office and met the rest of the people I’ve been working with for so long. It was great to see everyone! Jarus is building a new building in Hyderabad and its almost finished. In fact they’re having a opening celebration on November 6th. Its not quite done yet though so we did some urban exploration of the construction site. Then we had a Southern Indian lunch very similar to Udupi in Pittsburgh. The food kept on coming though, seeming endless. Everything was great.

Thursday we went to Shilparamam, a cultural and traditional park. They had street snacks, an ox cart ride, and exhibits showing how village life worked, with rope weaving, blacksmithing, and the marketplace, among other things. There were also rabbits and a rock garden. 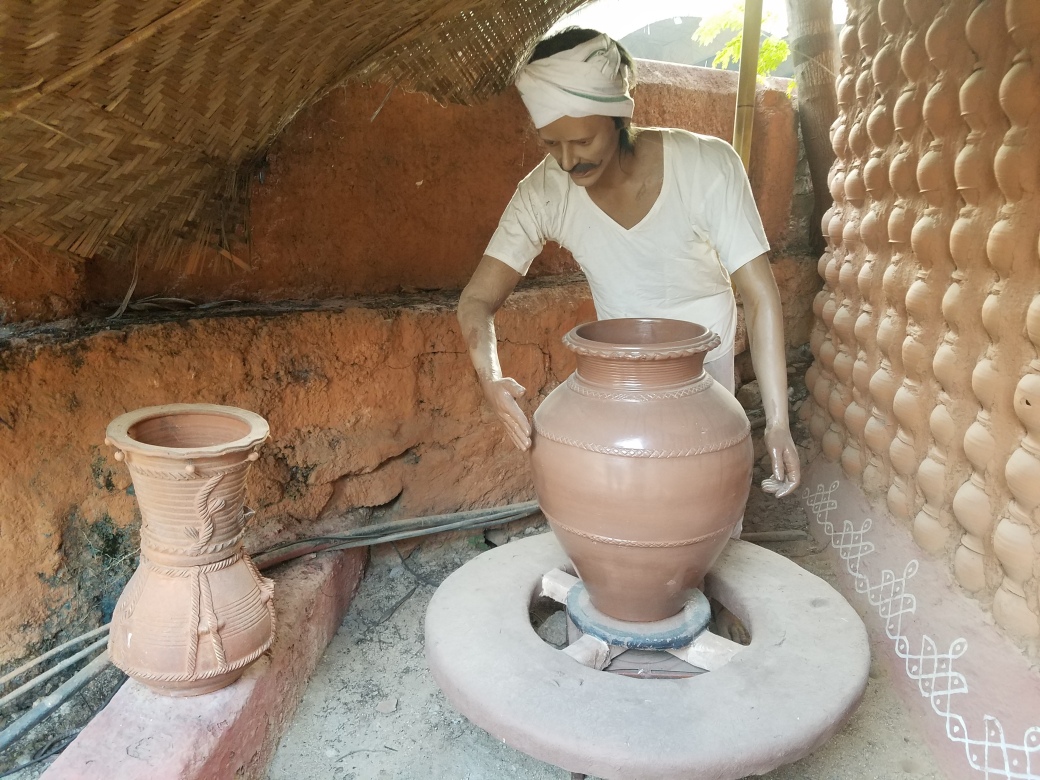 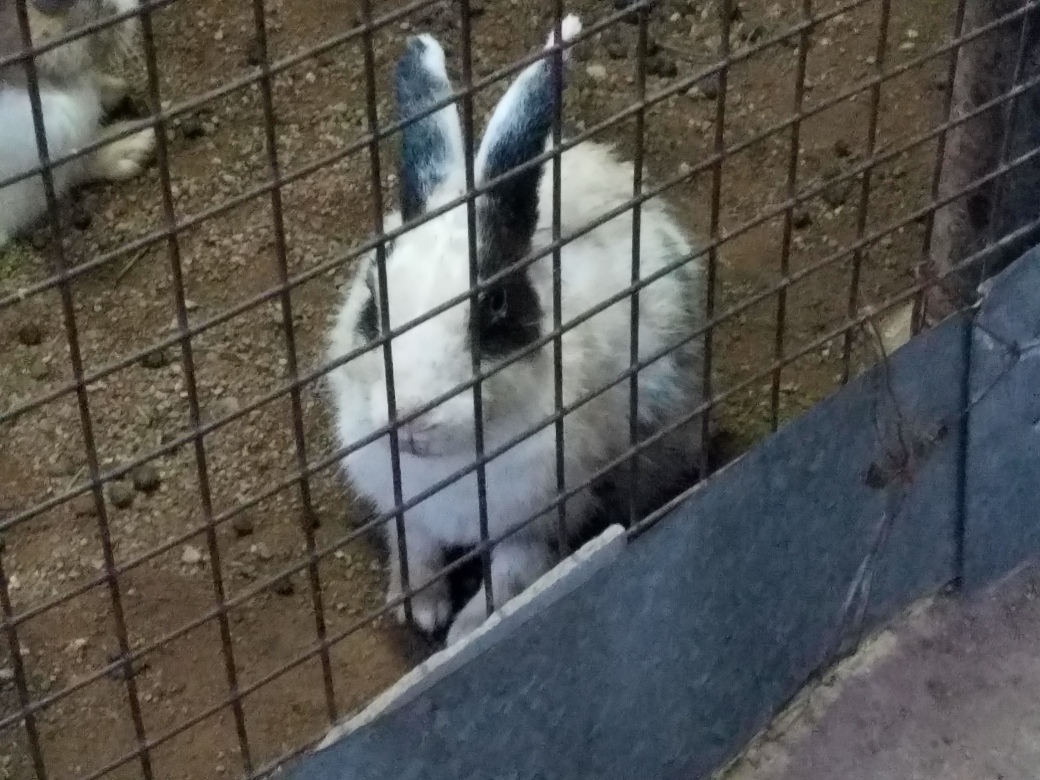 Then out to dinner at an Indian barbeque restaurant. They put grills in the middle of the table and came by with skewers of meat and vegetables. Like everything here, it was delicious. Also that was only there first course. There was a cooking station where you could have things like shark or chicken sausage, and a buffet where you could get some chicken biryani or some other non biryani things. I had the biryani. So much biryani. There was also cake or ice cream for dessert.

Thanks to everyone at Jarus for showing me Hyderabad, the Jarus office, and all the various tasty foods. I had a great time!

I’ve had so much biryani in Hyderabad. So much biryani. I’ll have to do a lot of walking next week. I want to come back to India. I’ll need to check the holiday calendar next time before I plan that. At the very least I’d like to visit Hampi, Udaipur, Mumbai, and possibly Rishikesh. Next I’m continuing east to South East Asia, starting with Singapore.

Here are more pictures from Hyderabad