I didn’t get to see as much as Vienna as I would have liked. We should have spent more time there. It was nice recovering in Austria though because they were making soft pretzels in the grocery store next to my hostel. We went to a beer garden and had some wienerschnitzel. Afterward we walked around the city and saw their biggest fountain.

We went to the music history museum which had a music science exhibit, the history of the Vienna Philharmonic, and history’s of Mozart, Beethoven, Bach, Handel, and others. It also had some really old instruments, like a box piano, a oboe and a flute. 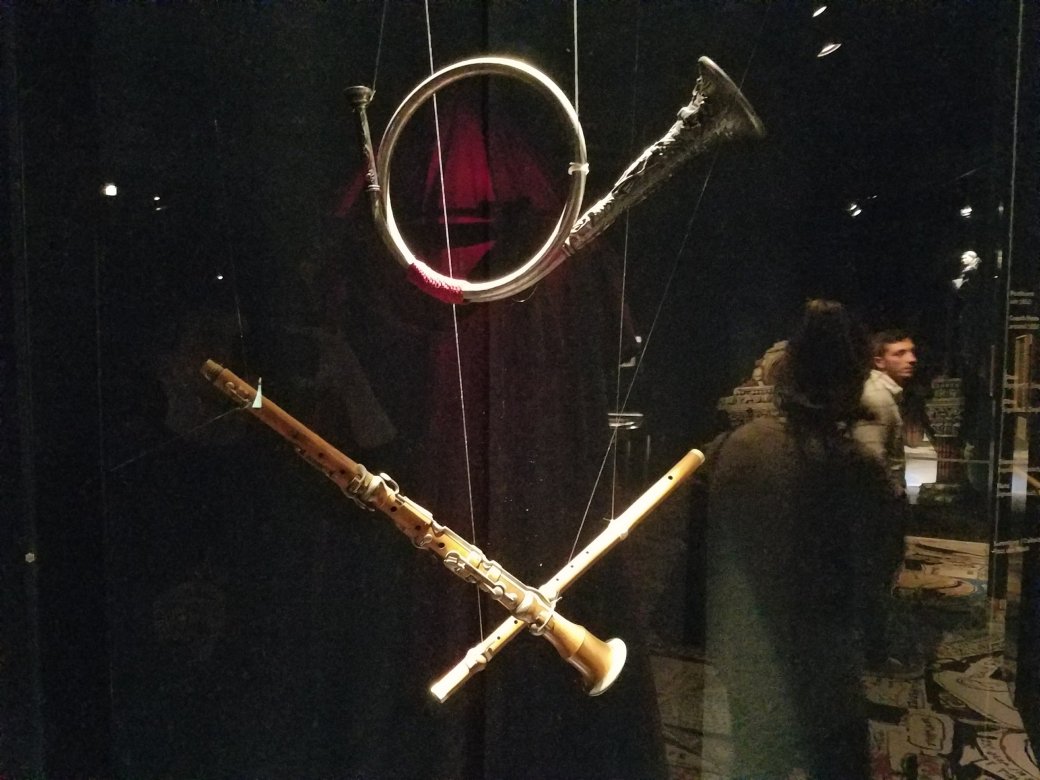 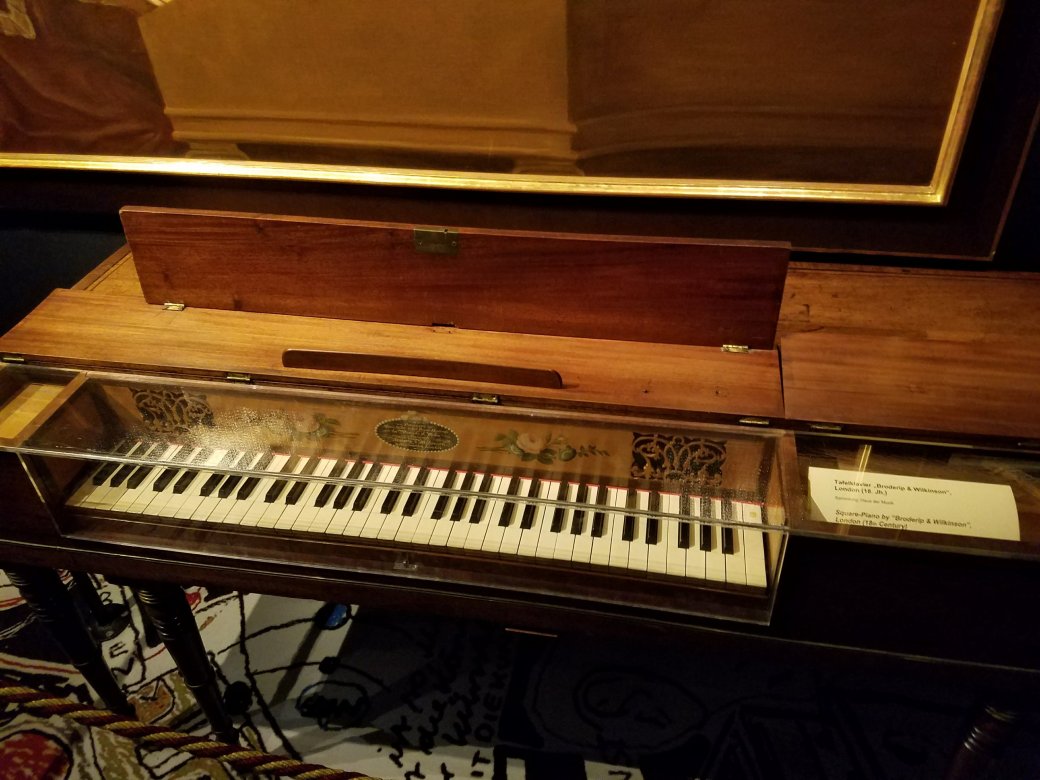 Things I missed included the opera house which thankfully I had seen on a previous visit to Vienna. Then I hobbled off to Prague.

One thought on “Vienna”