Egypt! Land of pyramids and the Sphinx. I wasn’t planning on going to Egypt this year, but I ended up having to spend time off so I decided to go to Egypt.

Egypt is kind of old. Like when they talk about “all of recorded history” Egypt was there for all of that, and then some. They signed the first peace treaty and the Pharaoh Ramesses II is kind of a big deal. Alexander the Great stopped in along the way as well.

I went to see an older pyramid, then the Great pyramids at Giza. I saw a few shpinx-i in the wild too. I had the choice between a horse and a camel, I thought I’d go with the horse this time.

Then I took the sleeper train to Aswan. With some quick planning I saw the big dam which regulates the Nile River’s flooding.

Then I saw the Nubian village and had some grilled chicken there for dinner. I took a boat down the Nile back to the hotel.

Later I went to see a light show at the phiale Temple. They had to move the temple when they built the smaller dam. They were able to relocate the whole Temple safely to higher ground. It was on an island and I needed to take boat to get to it.

The next day I woke up early to go see the temples at Abu simbel. These were relocated when they built the Aswan high dam.

Wednesday I traveled up to Luxor by train, where I saw a River Walk and went to the mummy museum. 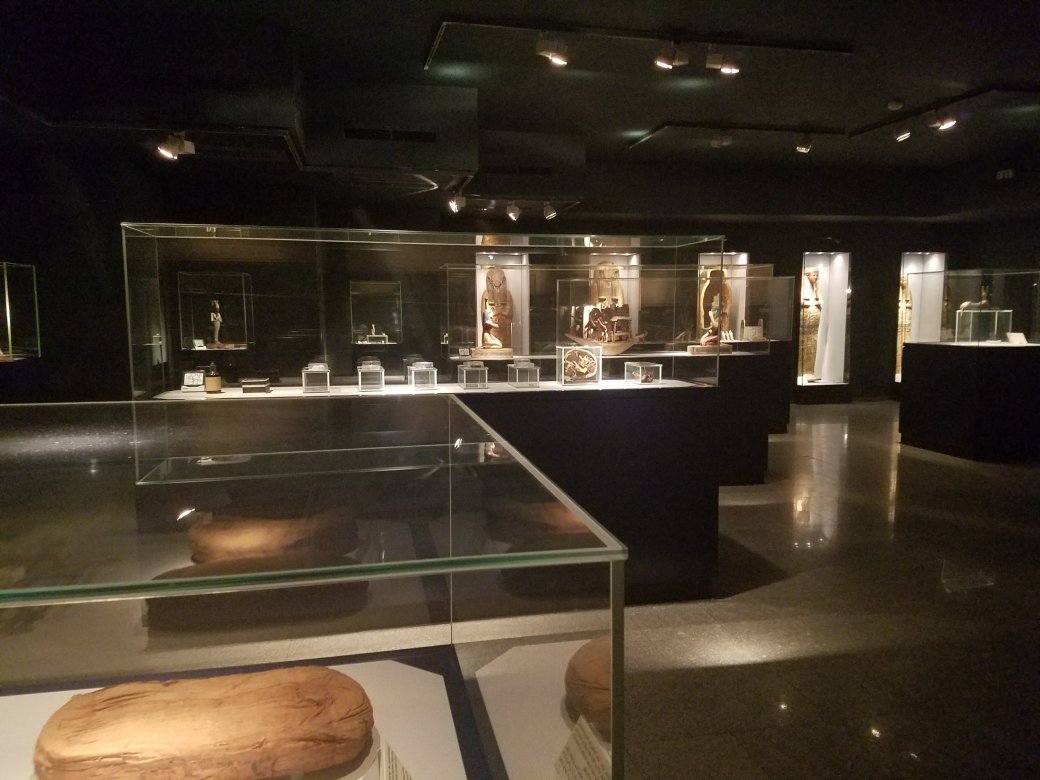 Then I went on a tour of the Valley of the Kings. We were able to go see some of the tombs. 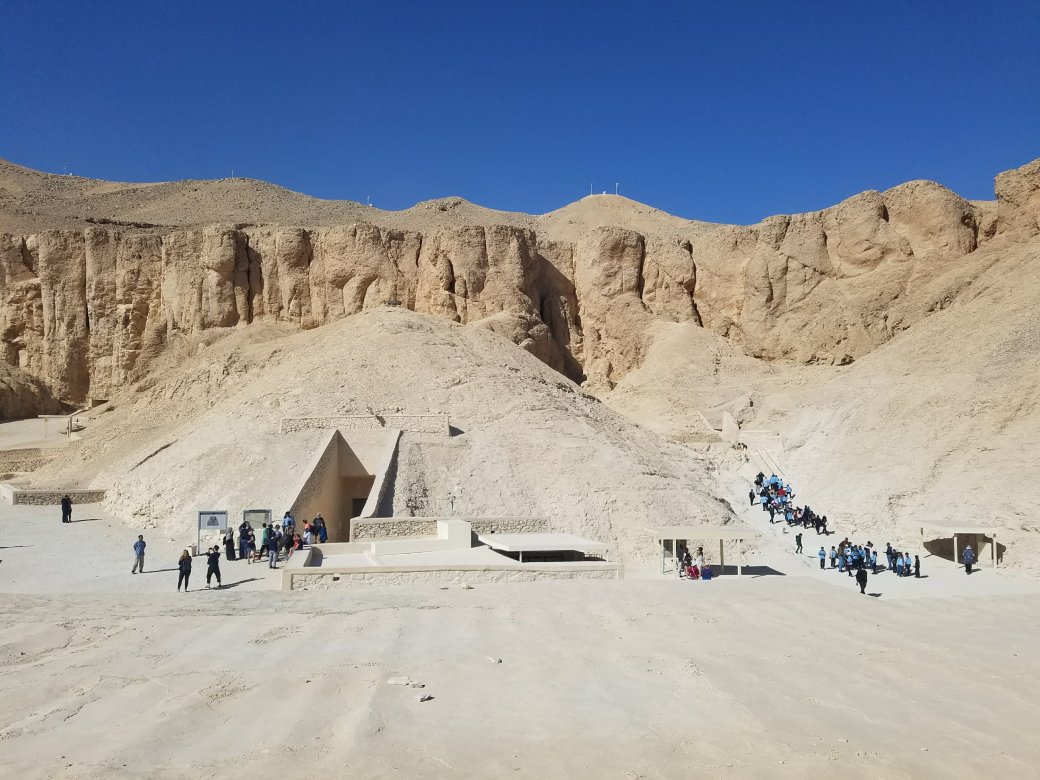 After lunch we went to the Karnak Temple

And the Luxor Temple

Then I took the train back to Cairo and flew home from there. It took 28 hours to get home, but I made it in time for Christmas. I took the time to watch a bunch of inflight movies. I’m looking forward to some more interesting travel next year.