Amsterdam, land of hot chocolate, wooden shoes, and cheese, among other things, is built on man made islands surrounded by canals. The whole city and surrounding countryside is below sea level. They continuously pump water out into canals that are increasingly high until it’s high enough to be pumped into the sea.

There are more bikes than people in Amsterdam. There are plenty of bike paths but not enough bike traffic regulation. It’s a mildly dangerous free for all. There are bike racks with hundreds of bikes all throughout the city.

Upon arriving in Amsterdam, I met some people from the U.S. and Canada, Matt, Jacob, and Samantha in my hostel. We spent the rest of the day walking around the center of Amsterdam.

Monday I went on a bike tour, we saw the park, locations of museums, the Anne Frank house, and the red light district. I couldn’t get tickets to see the inside of the Anne Frank house. The buildings are too narrow to carry large furniture up the steps, so each house has a hook on the front roof so that they can raise furniture and bring it in through the windows. Amsterdam has a place much like the Smallman galley but with many more restaurants called Foodhallen.

Tuesday I went to the museum. They had an audio tour of their music exhibits that I tried out. I made most of the way through before I left due to the layout of the museum frustrating me. Before that happen though, I saw the predecessor to the metronome, some very old oboes, a porcelain violin that was for show, a portable harpsichord, and other very old instruments. The museum was huge. The music exhibits were only a small part of it, and for people that like museums I imagine the rest of it would have been very interesting. 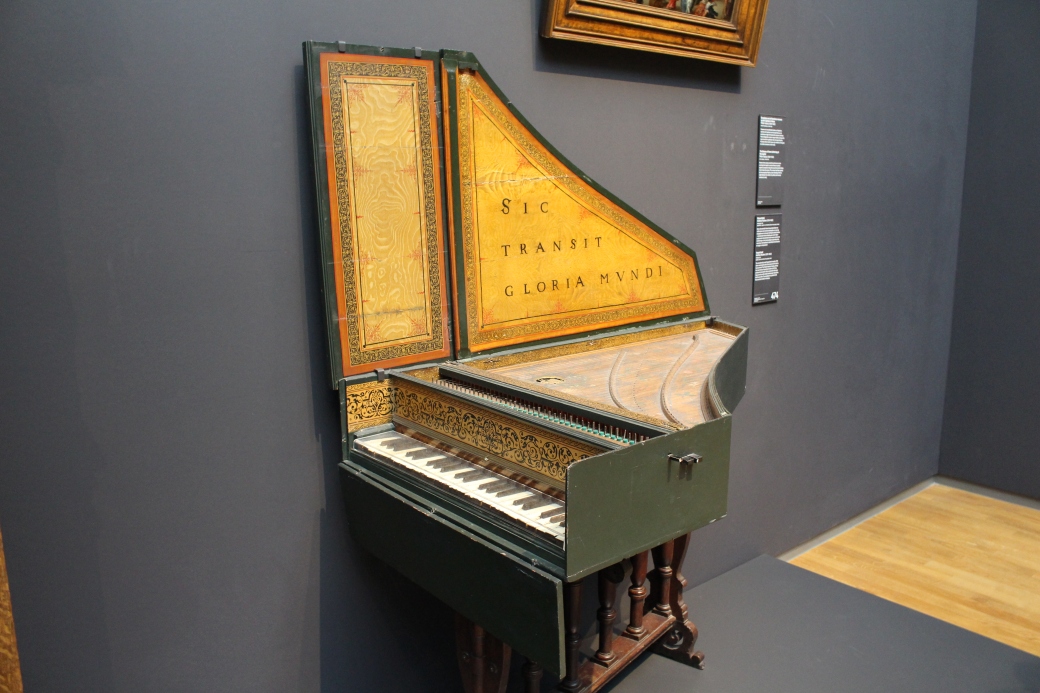 I stopped outside to listen to some street music, and found a Stroopwafel, a layer of hot caramel between two thin waffles.

I ended up buying their CD.

Wednesday I went on a countryside tour. We saw the inside of an operational windmill used to saw lumber. Then we went to two small towns to see how the wooden shoes and cheese were made. I also went on a city tour as part of that which I didn’t really want. 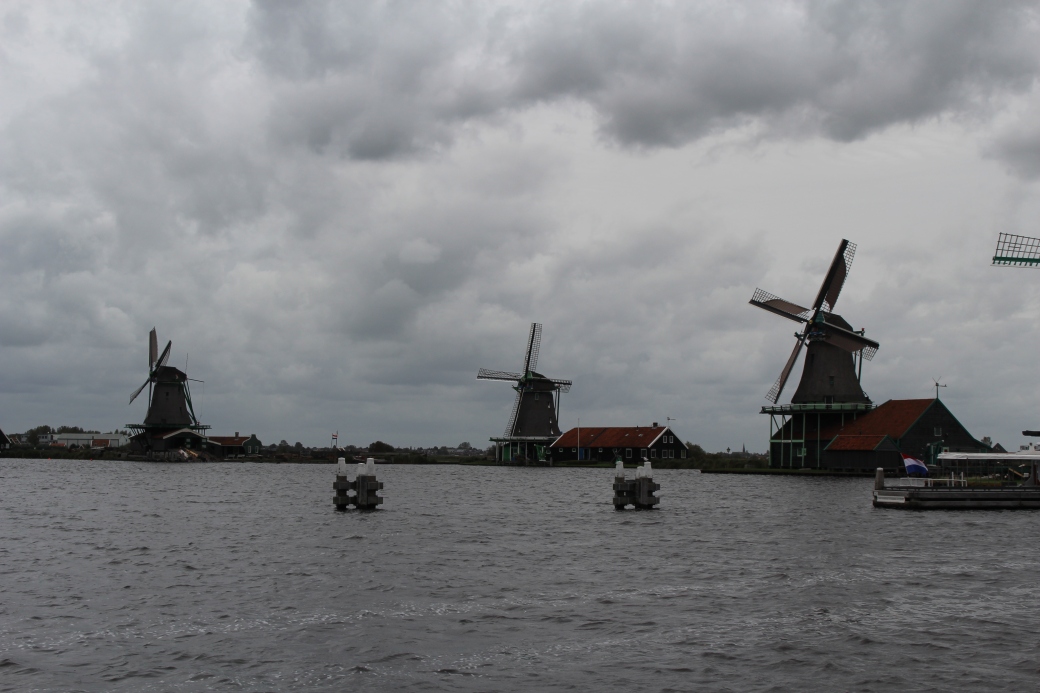 Thursday was rainy, but it cleared up in time for a canal cruise. It went all through Amsterdam’s canals and river while pointing out the history of the city expansion. We went though a number of canals, made some crazily sharp turns, and through the main river past the science center.

Friday I took a day trip to Bruges, Belgium where I met a retired Verizon executive from Michigan. In Bruges I had a tasty rabbit stew and a Belgium waffel. There was also another canal boat ride. They had an unusual amount of swans.

Saturday my Aunt Helen stopped by. We got lunch and stopped for drinks and met some very drunk people from the Netherlands. They were at a bachelor party but lost the groom.

Sunday we went to Rotterdam, Delft, and The Hague. We stopped at parliament and the Peace Palace, home to the International Court of Justice.There was also a huge exhibit full of tiny buildings of the Netherlands, I’m not really sure why though. It wasn’t the best of tours. Afterward we had some Italian food for dinner and stopped at a cafe for drinks. 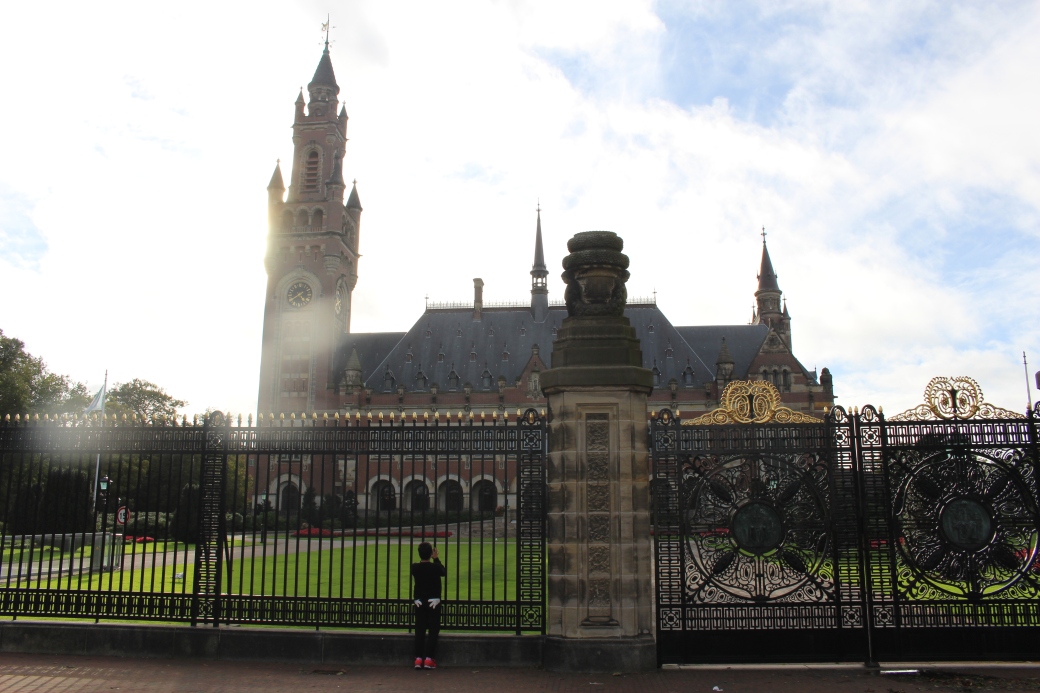 Instead of going to Prague a second time I decided to go to Croatia. That required some arranging of flights and hostels. I will still have an extra day or two in Prague. I’ve posted additional pictures from the Netherlands here.

One thought on “Amsterdam”